Geographies of technology? Space and the materialisation of devices 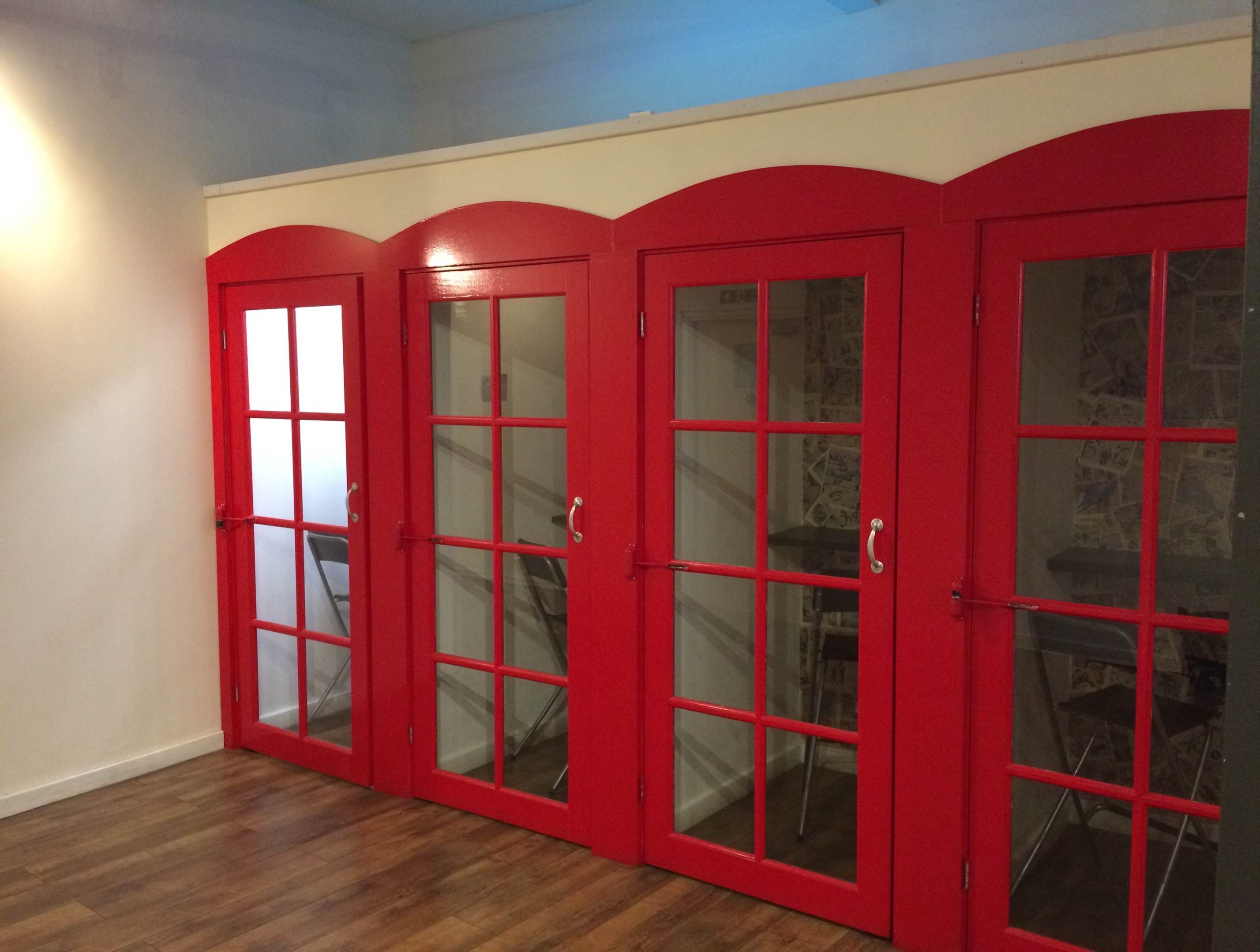 An interdisciplinary research centre necessarily challenges disciplined norms, presumably if only sometimes to further entrench them. This effect was no different for me when I visited CIM during January and February 2019 as a social scientist, disciplined in British “human geography”, and working on relationships between technology, economy and society. Perhaps more so than other disciplines, the question of what a geographical perspective to social life might offer, generally throws up the further issue concerning the nature of that approach. What exactly is geography, and how is it distinct from, say, sociology, or anthropology? Certainly, in relation to technology, geography might feasibly be conceived in terms of the significance of place, for example, in the take up and manner of use of a given device. In a variant therefore of social constructionist accounts, this would challenge technological determinism by showing how technologies are enacted in specific places in ways that cannot necessarily be known in advance. There are numerous (more or less explicit) examples of this sort of geography of technology, such as Sundaram’s (2009) Pirate Modernity, many of which offer sophisticated challenges to narratives of technological progress and institutionalised cycles of innovation and obsolescence. Readers of the recently published edited collection Digital Geographies (Ash et al. 2018) however, would find something rather different. Instead of place-based geographical specificity – sometimes unfairly dismissed as the “case study” with too much empirical detail – readers will generally find a more abstract set of interests that are broadly tied together through the concept of “space”.

Historically, Anglophone geography was indeed a “spatial science”, one that involved the use of technologies to visually represent — to map — an external world. The objectivity of this science was then challenged firstly by Marxist and then later post-structural and postcolonial approaches, leaving geography with a fuzzy concept of “space” (as process; as performed) apparently as its focus. Rather than agonising over a somewhat parochial disciplinary history though, the broader question here is the extent to which a concept of “space” is important for contemporary social studies of (digital) technology. One of the key interventions in recent years has been “the device” as that which is made of (social) knowledge and also produces (social) knowledge. It was the relationship between devices and space that was provoked for me during my visit to CIM. The device approach to sociomaterial relations posits more insistently than in the past, that representations of the world are instantiated as reality in that world. This is a claim quite different from conceptions of social order that rest on spatial arrangements that ensure representation and reality are distinct, such as detailed by Timothy Mitchell in Colonising Egypt (1988). An implication of this contemporary proximity between representation and reality is the requirement to consider how the device as representation materialises as reality, a process which for me is necessarily one of spatial organisation and arrangement. The case I’ve been working with is that of contemporary office space in English cities. The organisation of the structural conditions of access to offices and the arrangements of amenities constituting these spaces materialise a particular reality of “the digital economy”. As was highlighted in discussions at CIM though, the exact intellectual purchase of “spatial organisation” in this account needs more clarification, a project that I will take forward from my visit!